Sales of mussels are on the increase, at home and abroad. You can see from our site how popular mussel recipes are and Scottish shellfish is celebrated the world over. Last year (2017) saw the first ever National Mussel Day. Using the hashtag #musselup, the campaign focused on raising the profile of mussels across social media. National Mussel Day was so successful that it’s here to stay. Sunday Oct 7 is National Mussel Day 2018. To celebrate, here are some fascinating facts about one of our most popular shellfish.

Working up an appetite?

Yes, there’s more to the humble mussel than meets the eye. And is all this talk making you hungry? Don’t forget to check out our recipes and #musselup this October. 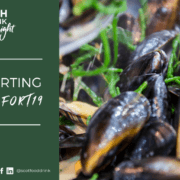 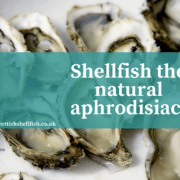 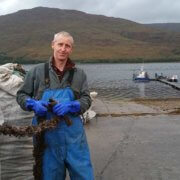 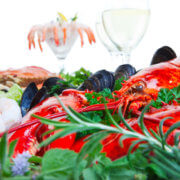 Are all shellfish good for you? 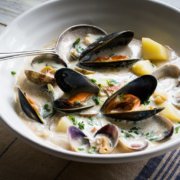 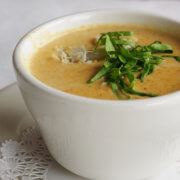 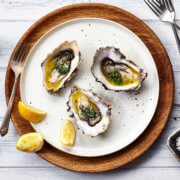 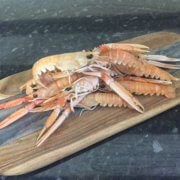 How to cook langoustines